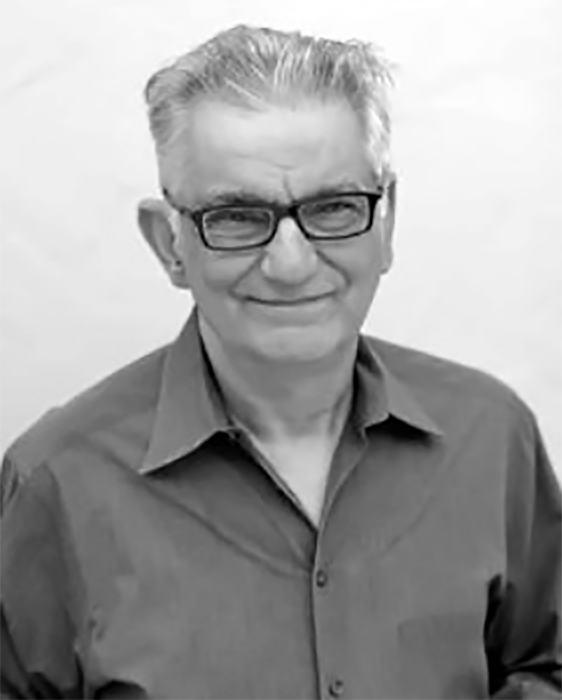 Ramin Niami has worked as a writer, director, and producer in the US, UK, and Iran for twenty television documentaries, many of them broadcast by Channel Four, PBS, and Iranian TV. His last documentary is the award-winning blues feature Babe’s and Ricky’s Inn. Niami also wrote, produced and directed feature films such as Somewhere in the City, Paris, and Shirin in Love. His films were released theatrically and shown on platforms including HBO, Cinemax, TMC, and Showtime.