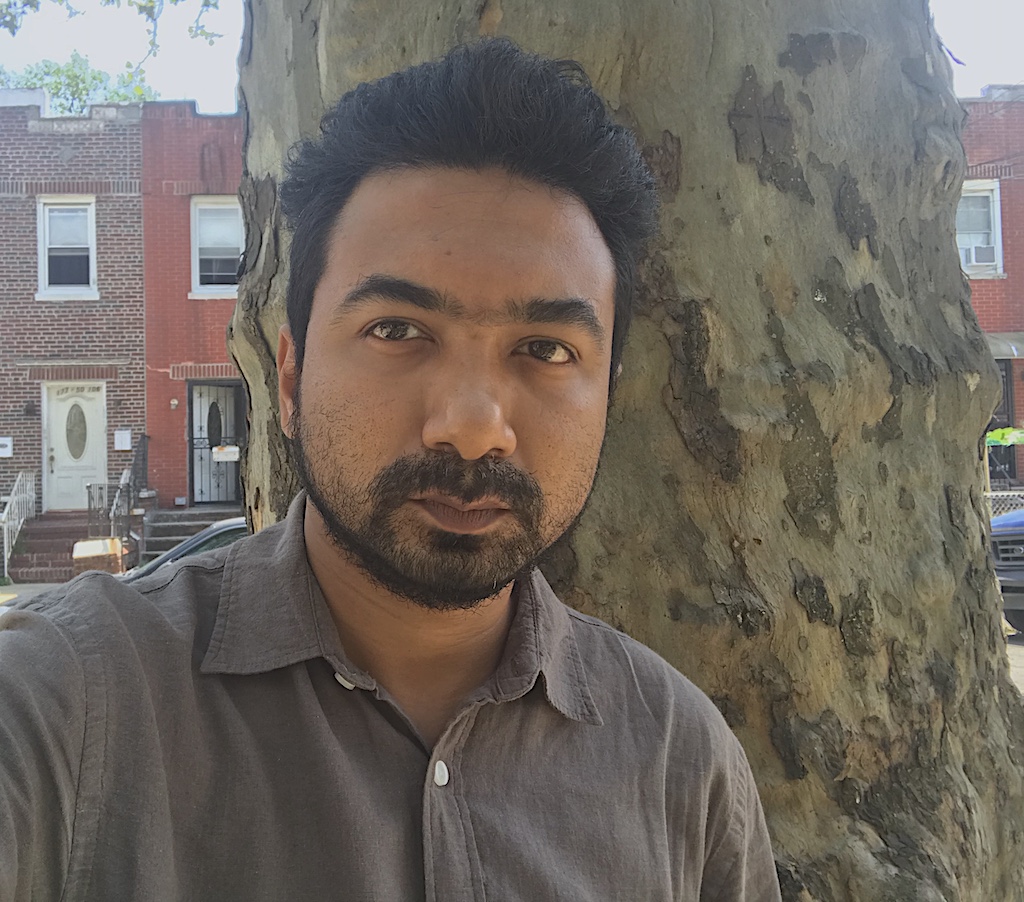 Razid Season is an independent filmmaker based in New York. He is an alumnus of CUNY in MFA in Film. Razid was one of the recipients of the US State Department’s filmmaking scholarship in 2015. Under that scholarship, he made a documentary called Battle For Speech (2015). In the same year, he received a full scholarship from the University of California, San Diego to study International Relations & Pacific Studies at the graduate level. He used to work at the Bangladesh Film Institute as the editor of its biannual film Journal, The Moving Image. He has received a number of awards for his films. His recent film is a Holocaust drama-thriller film called Kaddish. He is interested in making films that deal with humanitarian issues, and he wants his films to be a tool to speak, represent, and fight for those minority communities whose voices are not heard in the mainstream media.