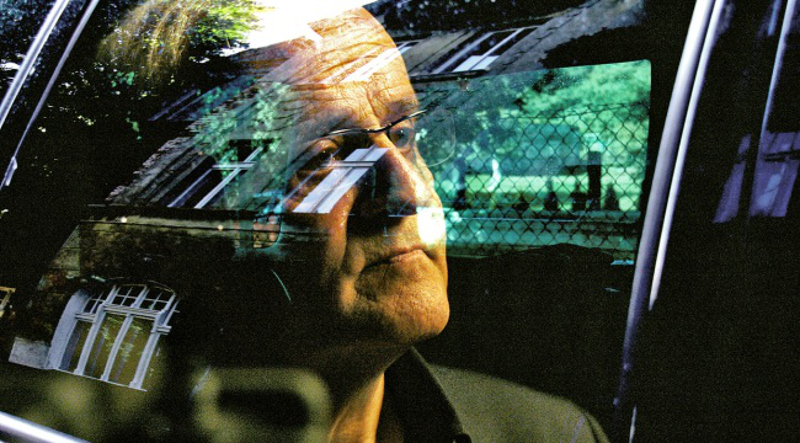 “During the Second World War 1.5 million Jewish children were murdered. We will never hear them speak again. Those who do speak, those who survived, always tell stories with happy endings.” Leo Kantor, prominent academic and journalist, spent the War with his mother in Russia. His father fell in battle in 1941 and was adopted by a Polish Jew. He left Poland in 1968, following the communist authorities’ anti-Semitic campaigns, and has been living in Sweden since. After 42 years of exile, Kantor reenacts his story on the Polish stage. Kantor’s performance “addresses us as an unspoken plea to show respect for humans…. Each minute of this film feels true, each word has its beauty and is a force in itself” (Zbigniew Bidakowski).