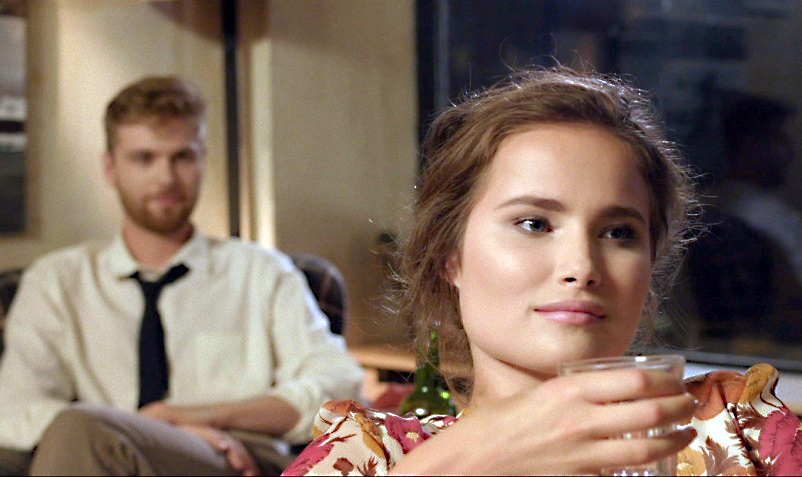 Jacek admires sixties cinema, especially the Polish Film School. He longs for romantic gestures, solemn scenes and cinematic goodbyes. He wants his life to be more movie-like, so he tries to put the themes that he’s seen on the silver screen into the relationship with a girl from a café. However, the problem with cinematic rendezvous is that they probably won’t stand the clash with the real world.