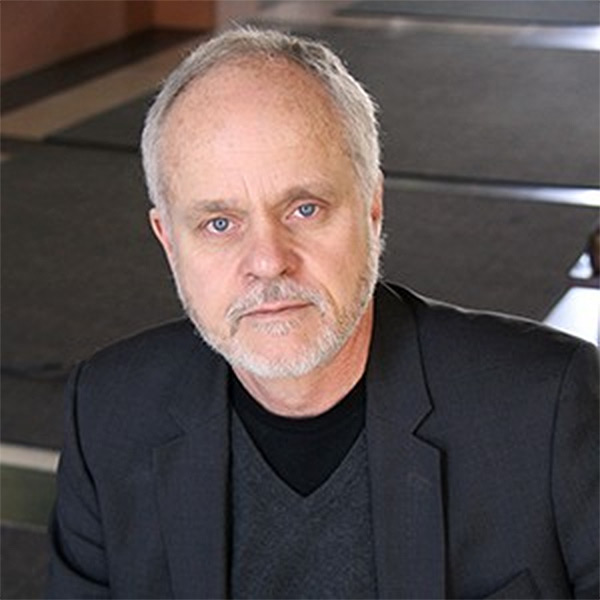 Studied filmmaking at Columbia University with the likes of Milos Forman, Frank Daniel, Andrew Sarris, and Samson Raphaelson. While attending Columbia he began working in feature documentary production. A short stint in Television production led to Los Angeles where he was involved in the making of over 100 feature films, working with Jerry Zucker, Walter Murch, Stephen Summers, and Andy Davis, to name a few. Most of his work has revolved around sound and is dominated by post-production, editorial, field recording and mixing. His early embracing of digital filmmaking beginning with The Usual Suspects and culminating in building his own Dolby Certified mix stage with the installation of an all-digital workflow gives him a unique understanding of the technology as well as the process. He has taught at Loyola Marymount’s School of Recording Arts, as well as the last 18 years at the University of Southern California’s School of Cinematic Arts where he is Head of the Sound Track in the Production Division.