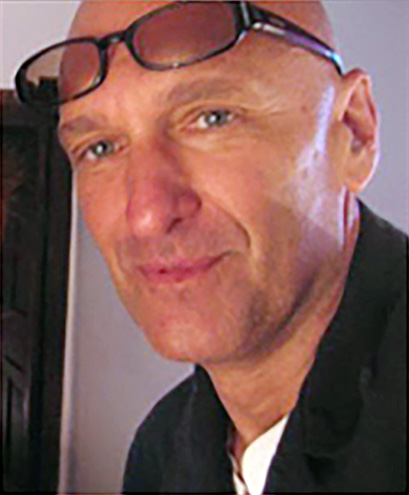 A composer and director with numerous film scores to his credit. During his career he spent many years in Paris and Morocco where he studied Arabic, French, music, eastern philosophy and film.

Three of Richard’s scores are for movies submitted to represent Moroccan film at the Oscars. Other notable film score credits include: The Sheltering Sky by Bernardo Bertolucci (1990 Golden Globe Best Original Score and Los Angeles Film Critics Award for Best Music), Any Given Sunday by Oliver Stone (winner of the 2000 BMI Music Award, Sundance Audience and Grand Jury Prize), Three Seasons by Tony Bui (won Audience and Jury awards at Sundance), Tobruk by Václav Marhoul (winner of the Czech Cesky Lev Best Music Award with Sussan Deyhim), Lakota Woman by Frank Pierson, and Intersections by David Marconi produced by Luc Besson. He was nominated for the American Academy of Arts and Letters Goddard Lieberson Award in 1982 by Paul Bowles and in 1997 he was the cofounder and artistic director for the Gnaoua (Gnawa) Festival – known as the “Woodstock of Morocco” – which still attracts over 400,000 attendees each year.