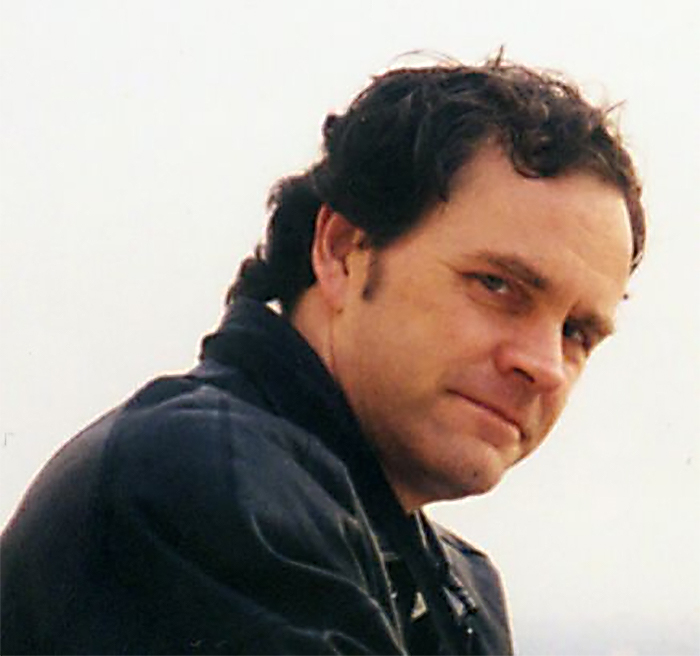 Robert Koehler is a film critic for Variety, Cinema Scope, Cineaste and the LA Weekly. He has contributed film criticism and writing to a range of publications, including Cahiers du Cinema and Die Tageszeitung, as well as theater criticism for the Los Angeles Times. He is a member of FIPRESCI (the International Federation of Film Critics) and has served as a juror at several festivals including Cannes, Vancouver, Mexico City, Buenos Aires, Guadalajara, Palm Springs, Los Angeles and San Francisco Latino festivals. He has taught on contemporary cinema at UCLA Extension. As a member of the Los Angeles Film Critics Association, he serves as a programmer for the ongoing series, “The Films That Got Away“.