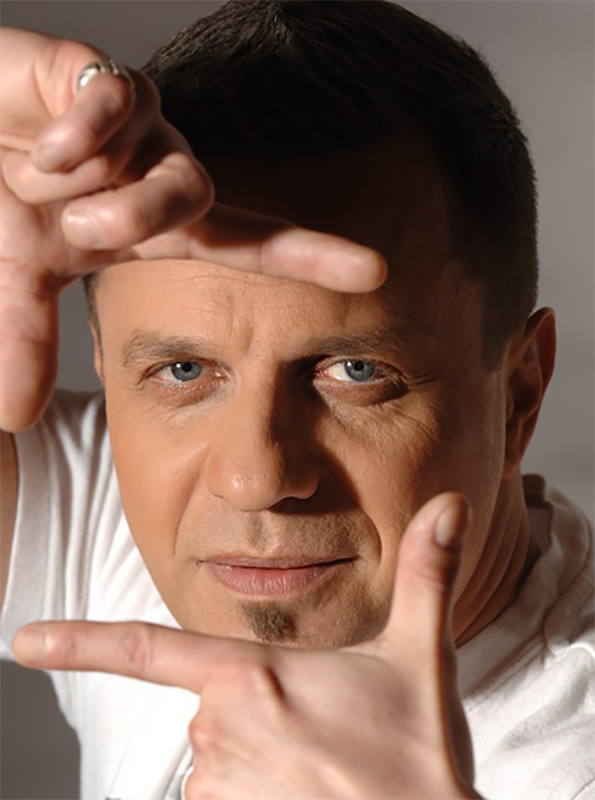 Journalist, TV reporter, screenwriter, producer and director. Born in 1964. Graduated from Wroclaw Technical University with a Master’s degree in architecture. He also attended various journalist and screenwriting courses.
He has made a dozen TV reportages and documentaries. He is the screenwriter and producer of “The Chronicles of Wroclaw” which is a production commemorate millennium of the city of Wroclaw. Since 2004, he resides in the United States where he has produced reportages and short documentaries for “Faces of America” for TV Polsat 2.
Absolution is his feature debut as screenwriter, director and producer.