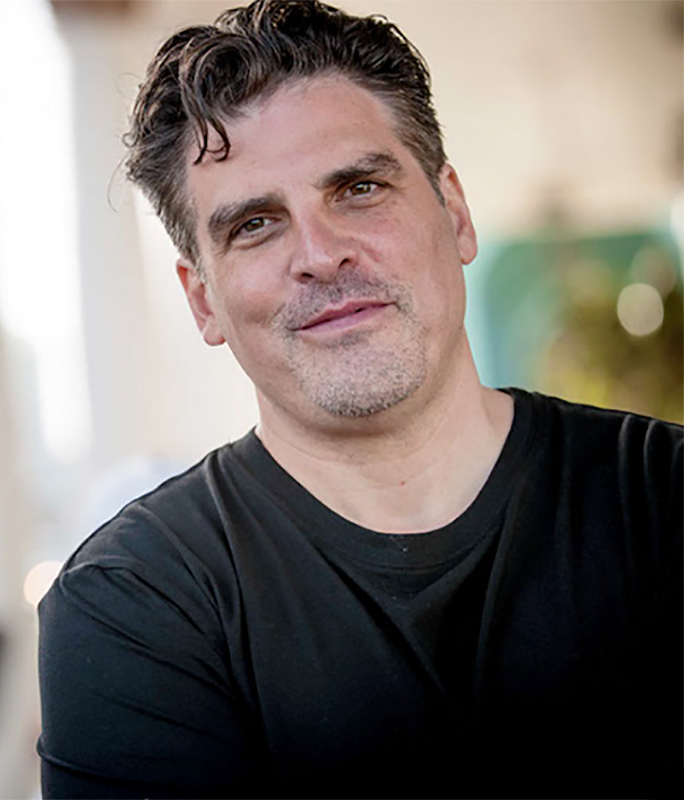 This epic saga takes a writer-director with deep knowledge of religious and political history on a quest to tell this compelling true-life story. Robert Orlando, whose credits include Apostle Paul: A Polite Bribe and the recent Silence Patton: First Victim of the Cold War, takes viewers behind the scenes of a partnership that changed the world, asking daring questions… Was a pontiff and politician’s work overthrowing communism the result of inexorable political and economic forces, or could it have been part of what Reagan called, “The Devine Plan”? Told in part as a graphic thriller this highly-stylized motion picture film pushes beyond the bounds of conventional documentary-making into a world where one’s belief might determine the facts.