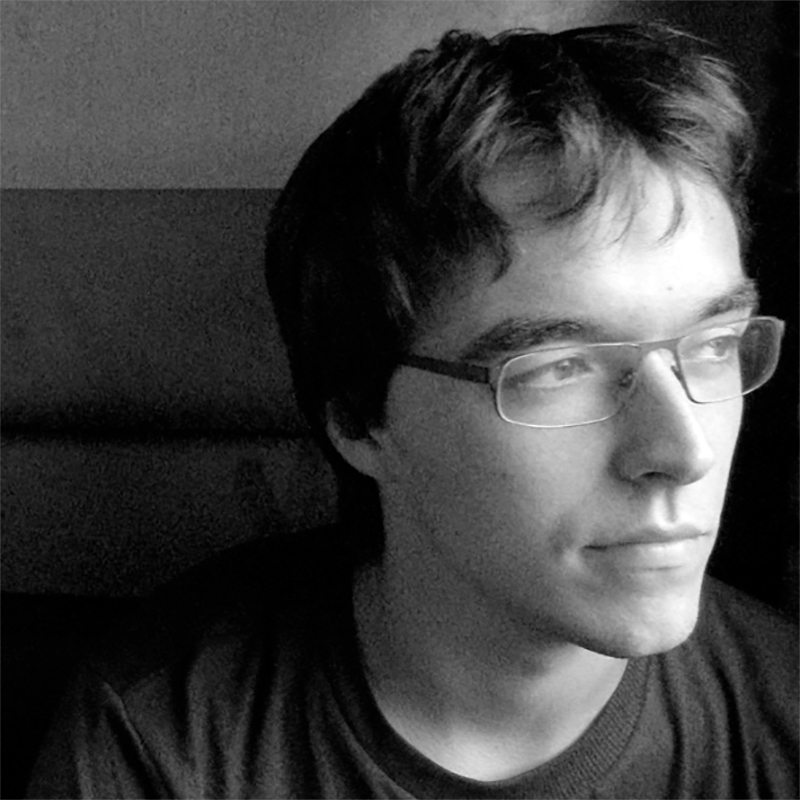 He graduated from the Academy of Fine Arts in Poznań. His interests are painting, grafitti, and animation. His animated film Virus (2009) was screened and awarded at many festivals, such as the Architecture & Design Film Festival in New York. In 2009 it received a special award in the Best Music Film category at the 2nd International Animated Film Festival in Poznan.