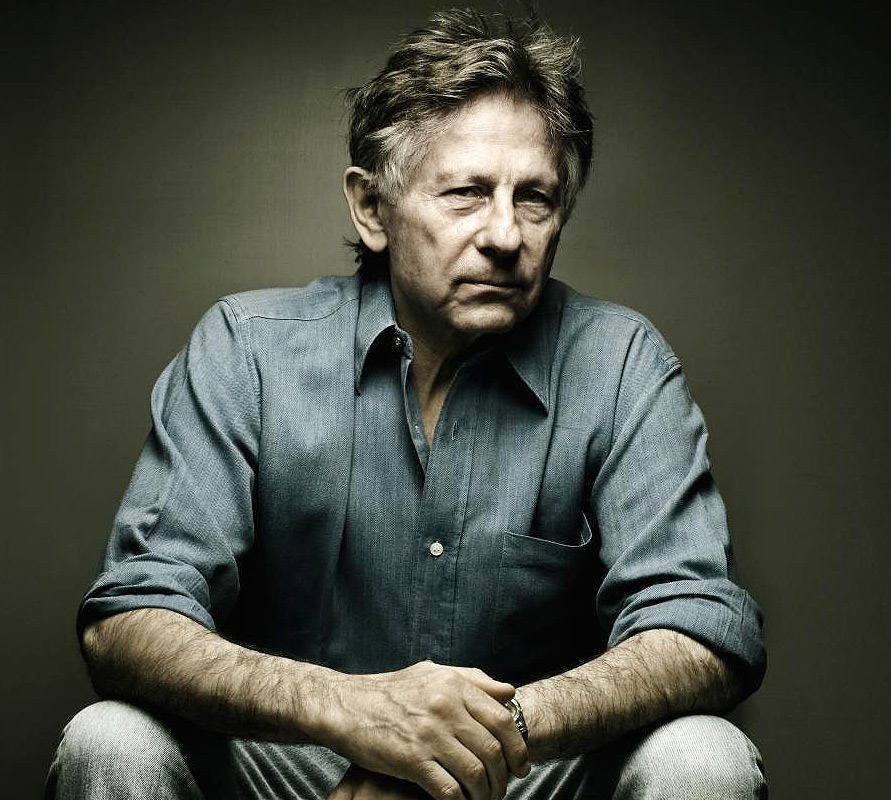 Born in Paris to Polish parents, was raised and educated in Poland where he attended Art School in Krakow and the National Film School in Łódź. He made his stage acting debut at the age of fourteen and continued to perform on the popular radio show The Merry Gang. In his teens, he appeared in the film Three Stories and subsequently played small parts in several Polish films including Andrzej Wajda’s Generations.

While still in Film School, Polanski directed several short films including Two Men and a Wardrobe (1957), When Angels Fall (1958), The Fat and the Lean (1958) and Mammals (1961), which all won prizes at various film festivals.

His feature film debut was Knife in the Water (1962), which won the Critics’ Prize at the Venice Film Festival and was nominated for an Academy Award as Best Foreign Language Film. In 1999 he won European Film Award for Outstanding European Achievement in World Cinema. Later Polanski was three times nominated to Oscars, as director for Tess and Chinatown and as writer for Rosemary’s Baby.

In 2002 won Golden Palm at Cannes Film Festival and in 2003 won Oscar® for Best Director for “The Pianist”.