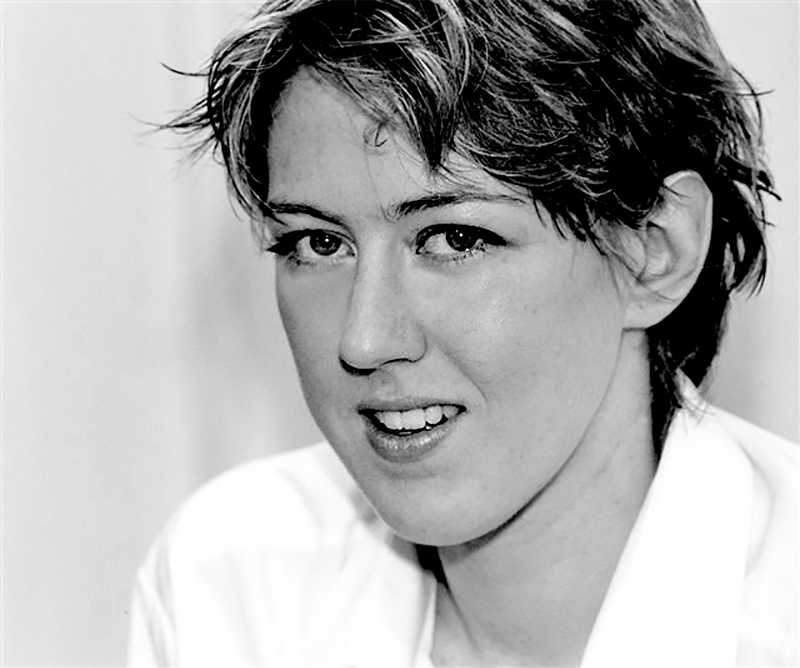 Romy Stepniewska was born in Paris in 1981. At the age of 10 she moved to Poland. She became a professional horse rider. She won the Polish Championship 11 times. In 2002 she decided to move back to Paris and went to acting school. When she came back in 2004, she played in a popular Polish sitcom “Lokatorzy” and in the movie “Warszawa”. In 2006, director Marta Meszaros took her on as her assistant in an operetta „Księżniczka Czardasza”. It was Remy’s first adventure with directing. “The Lost Time” is her debut as a director and writer.