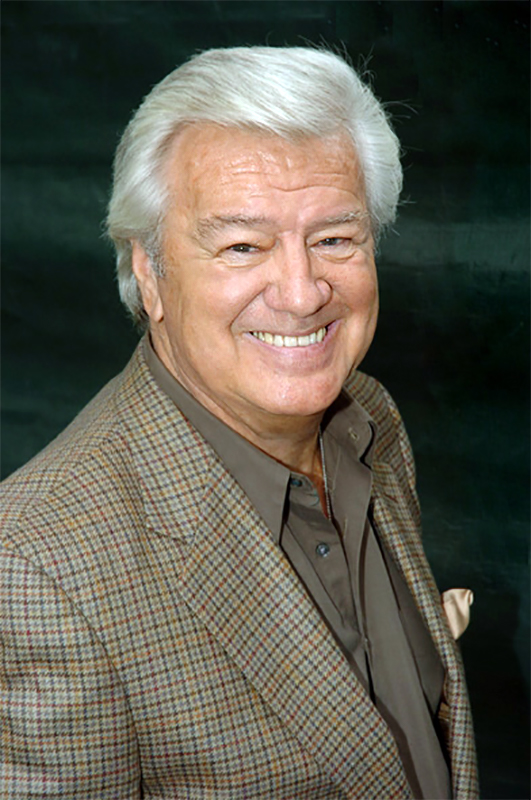 Trained in the Classics at CCC in Chicago, Ron has proven himself equally at home on stage or screen with Shakespeare or Slapstick. It was while doing theatre and commercials in Chicago that he was brought to the attention of producer Harry Ackerman and was brought to California to test for the lead in a pilot. While here, Ron met John Sturges and was cast in Ice Station Zebra (1968).

His filmography speaks for his versatility. Equally at home on the concert tour, he has emceed hundreds of shows for the top names in the variety field. He is often introduced as “One of America’s most familiar faces” but since his 8 year run as Sheriff Mort Metzger on “Murder, She Wrote” (1984), we can safely say “One of the World’s most familiar faces”. Future projects include starring in a film as Mark Twain in Mark Twain’s Greatest Adventure, which he will co-produce.