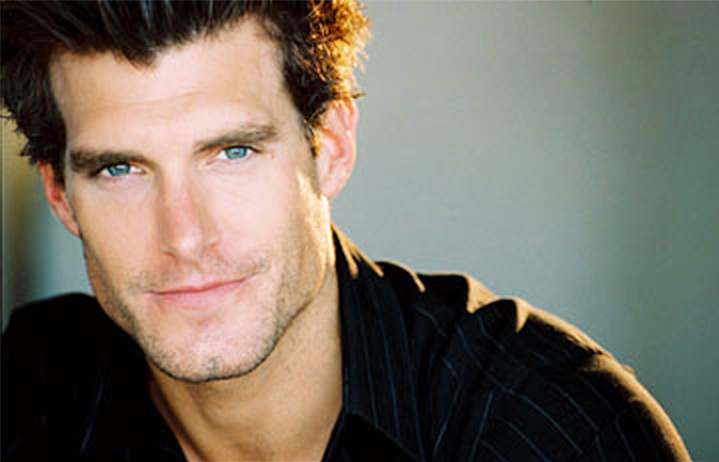 Actor, screenwriter, director. Spent most of his summers growing up in Northern Indiana with his grandparents who migrated from Warsaw.

Ryan started acting later in life. He instantly fell in love with the art after moving to NYC and booking a small role in a big movie Hitch. After that, he immersed himself in the study of storytelling. He joined multiple theater companies in NYC and performed in over twenty plays. He has appeared in daytime television, features, short films and many more projects over the years. Having written numerous screenplays he has now taken on directing.