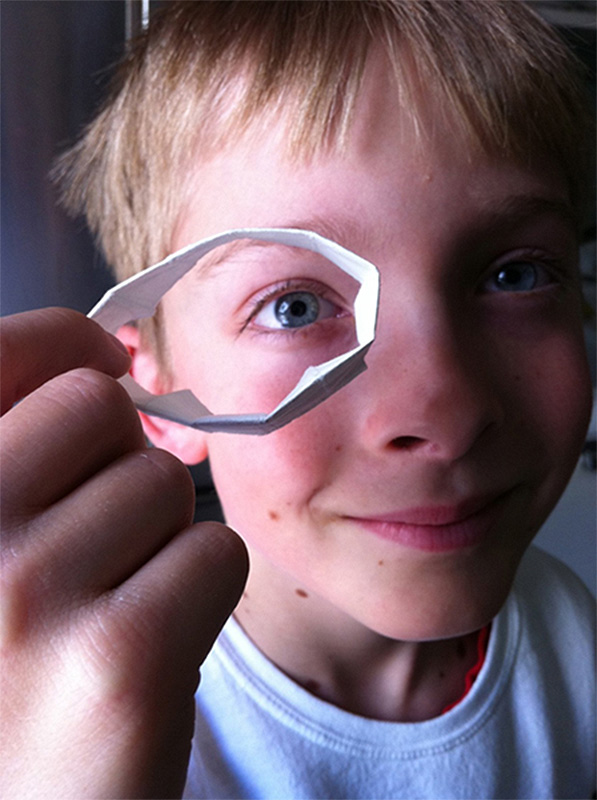 Rylan Daniels was born in Los Angeles in 2001. In 2005 he moved with his family to Warsaw for a year and during that time became immersed in Polish language and culture. After returning to Los Angeles Rylan pursued his passions for art, music and filmmaking. In 2009 he won first prize in a sculpture contest entitled “It’s Easy Being Green” sponsored by the Geffen Playhouse. For his entry Rylan created a robot sculpture out of recycled trash. In the summer of 2010 Rylan returned to Poland and made “A Brave Soldier and the Golden Duck“, based on a classic Polish legend “Zlota kaczka”. In 2010 “A Brave Soldier and the Golden Duck” won an Award of Merit from the PTSA 10th District California Congress. Rylan is now studying musical composition with the idea of scoring his own films in the future.