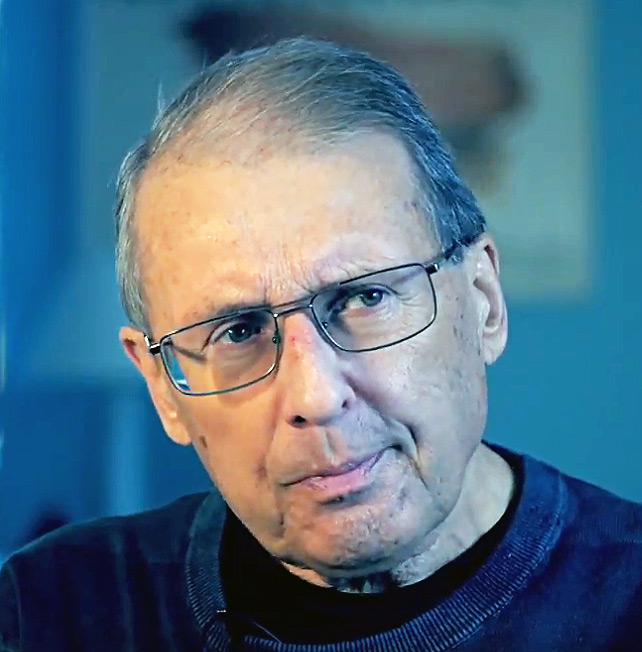 Born in 1943 in Warsaw. Film and theatre director, screenwriter, writer, translator.
He studied Philosophy at the Warsaw University and then film Directing at the Lódż Film School (graduated in 1973). The author of short stories, novels “I Confess” (Przyznaję sie do winy), he also translated into Polish the English plays by Edward Bond and David Williamson. Since 1974 he has made several documentaries and musical films. In 1976 he become the member of the X Film Studio. In 1983 he immigrated to Canada where he shot a few TV series and in 1991 made a feature “Clearcut”. Since 1997 he made “The News Program” (Wiadomosci) for Public television and stage the spectacles for the TV Theatre. In 200 he published a book entitled “Salt and Pepper” (Sól i pieprz).

In 2008 he was given Officer’s Cross of the rebirth of Polish for outstanding achievements in his work for democratic change in Poland. Also in 2008 Bugajski was given Golder Order ‘Gloria Artis’ for the cultural merit from Bogdan Zdrojewski the Minister of Culture and National Heritage.