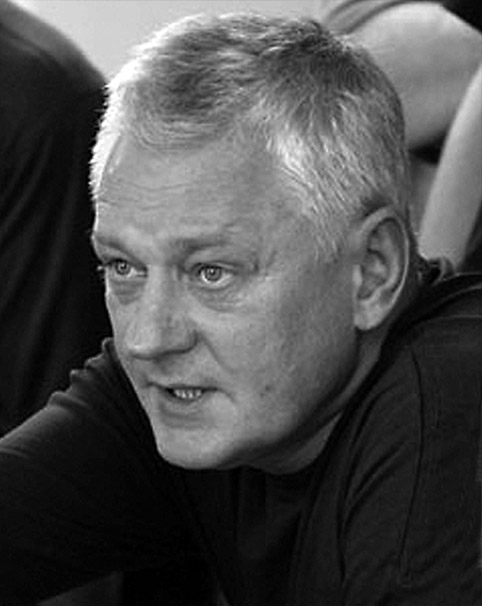 Director and screenwriter. Born 1955 in Warsaw. Graduate of Film School in Łódź (1982). Began his career as assistant director on the movie set of the film VABANK (1981). Made his directorial debut in 1985 directing for TV. As an actor he played in films such as Dale of Issa (Dolina Issy) and Wet-Headed Miss (Panna z mokrą głową).