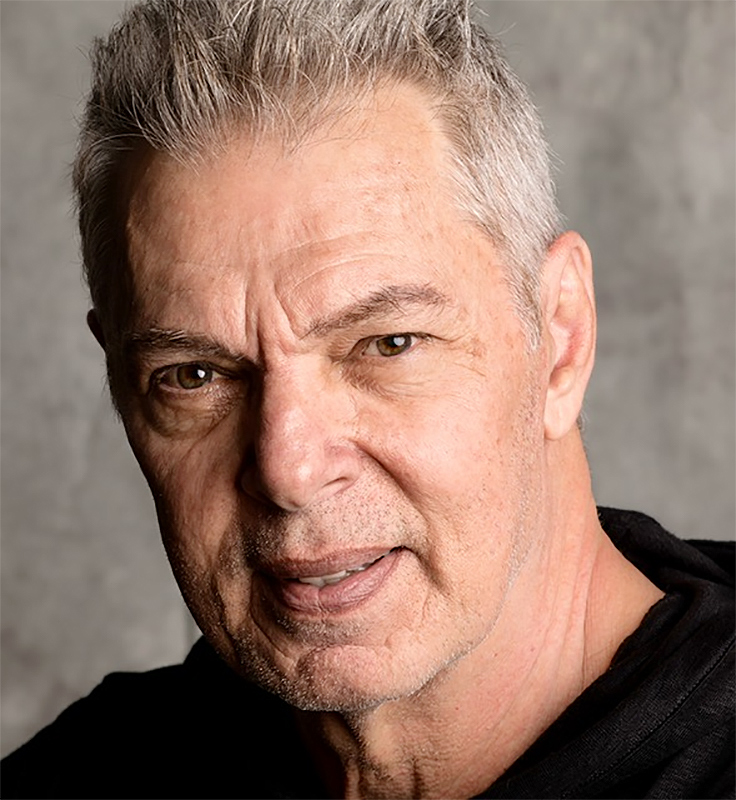 A working actor in Los Angeles for over 30 years. He has co-starred with some of the biggest names in Hollywood including George Clooney, James Franco, Ray Liotta , Adam Sandler and Bette Midler and David Duchovny to name just a few. He also has had the honor of appearing in Films by 5 Academy Award winning directors . With over 100 film and television credits to his name he has had recurring roles on such classic shows as The X Files, J.A.G, N.Y.P.D. Blue and most recently Scandal  and How to Get Away With Murder. Soap opera fans will know him from his 2 years on Young and the Restless as Clint Raddison, and from General Hospital as Joey Limbo, and most recently his 8 month stint on Days of Our Lives as the mysterious Dr. Mandrake.

His portrayal of Nick Regali on the “X-Files“episode entitled “Release” helped secure Emmy consideration for that episode. Mr. Landi also received the Best Actor Award for his performance in the short film Lunch Break at the Cinerock Film Festival in 2013. In 2007 he starred in The Indian, winner of Best Feature Film at The Universal City Film Festival.