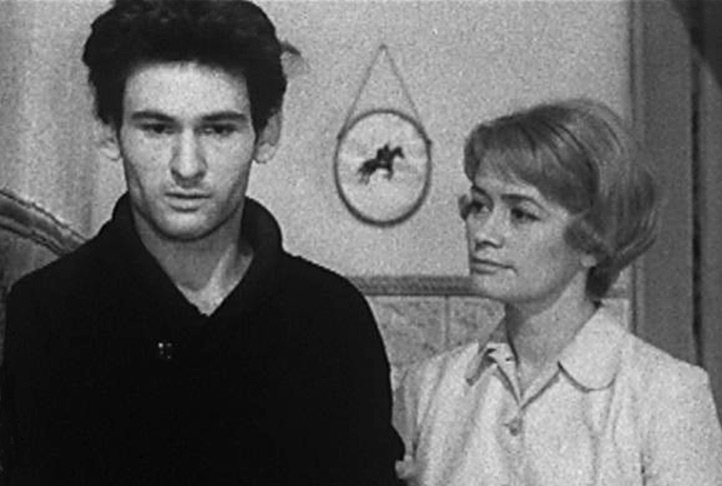 Cast
Story
Profound psychological study of a man who accidentally kills a schoolmate in a brawl and is imprisoned. Released with the onset of World War II, only to be locked up once more, but in the Warsaw Ghetto. Again he escapes and finds himself trapped, this time in a world of non-Jews where the threat of capture is ever-present. This powerful film makes extraordinary use of naturalistic symbols and a wide screen format.