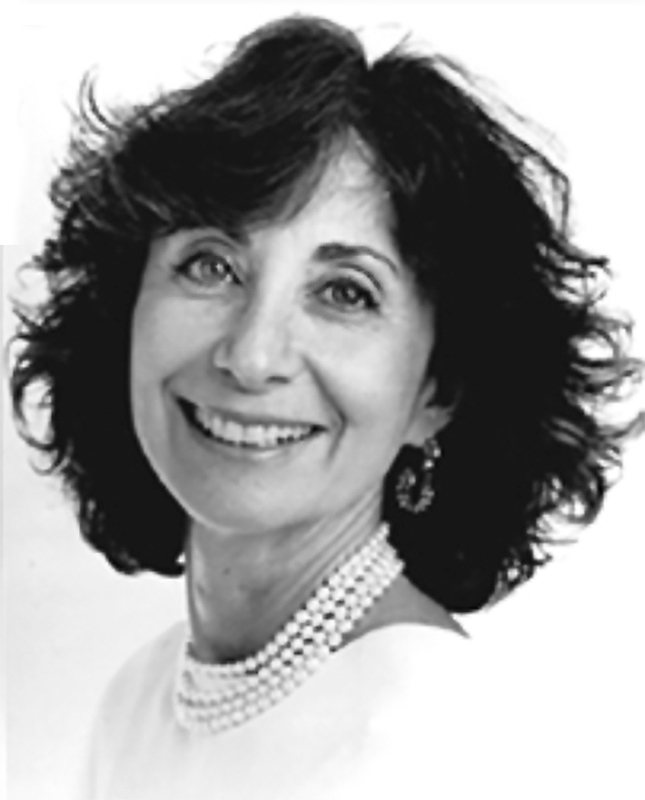 Sandra Ruch is the Executive Director of the International Documentary Association and publisher of the magazine Documentary. [ida] is a nonprofit membership organization devoted to promoting nonfiction film and video, supports the efforts of documentary film and makers around the world and serves to increase public appreciation and demand for the art of the documentary. As Executive Director she currently travels the globe representing [ida] and documentarians everywhere. Prior to joining [ida], Ms. Ruch served as President of Marketing at New Line Cinema and launched over fifty theatrical releases. Ms. Ruch was Director of Cultural Programs and Promotions at Mobil Corporation for twelve years. She supervised the programming and advertising of Mobil Masterpiece Theatre, the longest running mini-series for PBS as well as Mobil Mystery! Theatre.