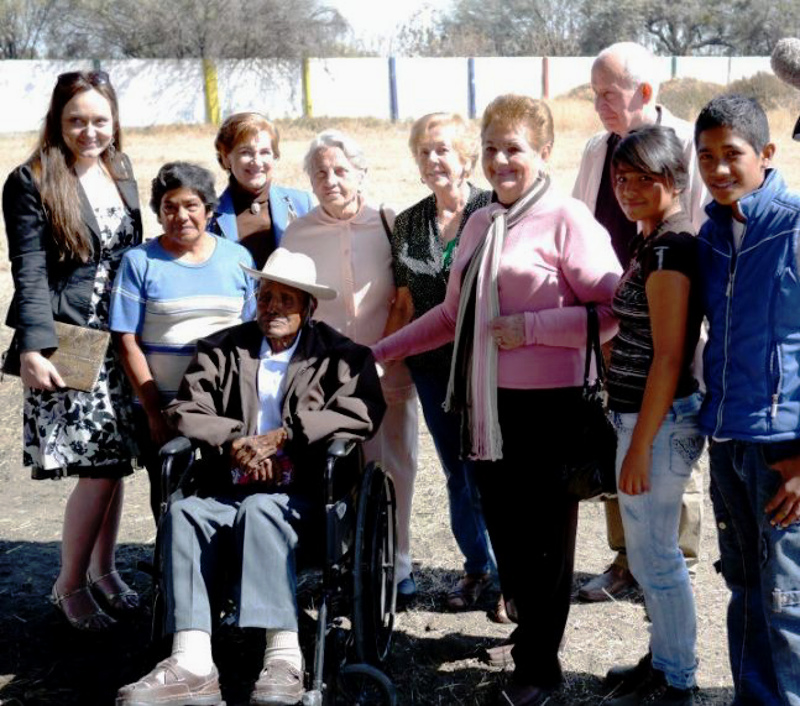 Story
In 1943 a group of 1434 Polish refugees from the Soviet Russia, including a few hundred orphans, arrived in an abandoned ranch of Santa Rosa at the invitation of the Mexican President. Santa Rosa, near Leon, Mexico became their home for the few years to come. Earlier in December 1942, Prime Minister of Polish Government in Exile – General Wladyslaw Sikorski arrived in Mexico to sign an agreement with President of Mexico Avila Camacho to set up such a camp. Mexico was the only country outside the British Commonwealth, which offered assistance in solving the humanitarian crisis of thousands of Polish civilians displaced in temporary camps in Iran.
The exile from deep Russia to Mexico led the first group of Polish refugees through Los Angeles, where their ship docked on June 25th, 1943. To their surprise, the Americans locked them up in an internment center for the Japanese immigrants, who were perceived as enemies of the state.
After the end of the war and the closing of Santa Rosa colony, only 87 refugees returned to Poland.