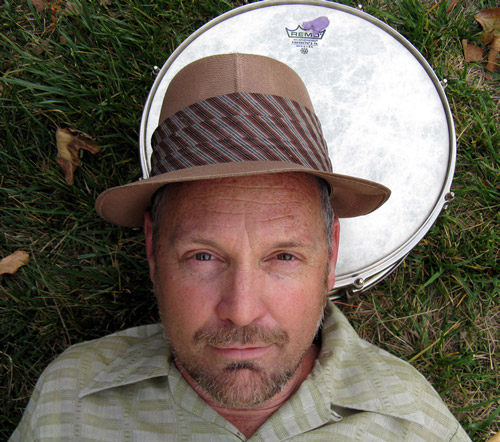 As a drummer and percussionist, Scott Babcock has recorded and performed with many artists as well as appearing on symphonic programs, in film, and in his own bands. He has worked with Randy Newman, Marshall Crenshaw, Lyle Lovett, Peter Himmelman, Victoria Williams, Ronny Cox, Karla Bonoff, Wendy Waldman, and Bryndle. Television appearances include the Tonight Show and David Letterman with his own band The Brothers Figaro, Jay Leno with Bryndle and others.