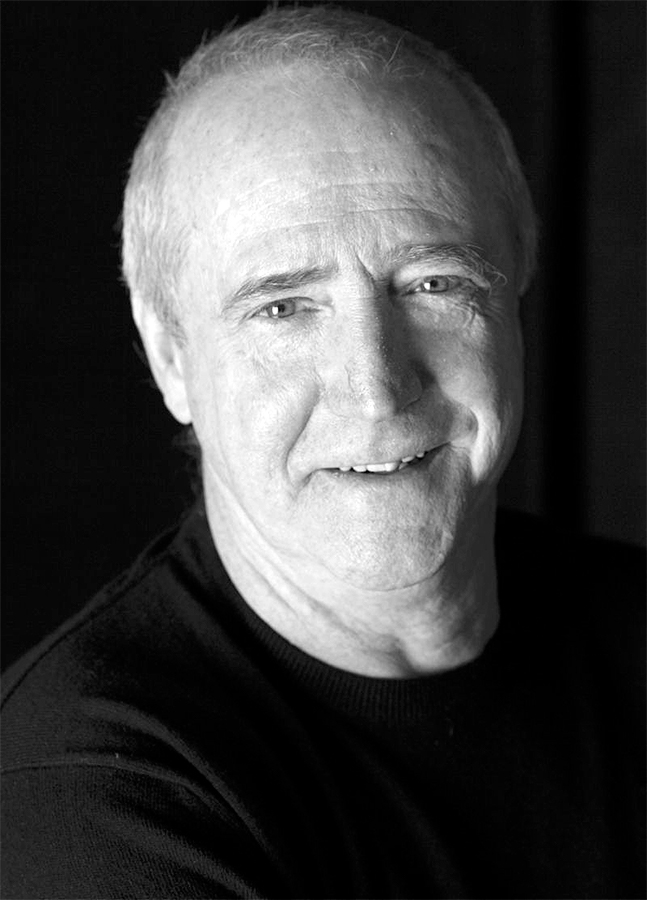 Scott Wilson has brought a wide diversity of characters to the screen with his performances in over 60 films. From the killer in the American classic In Cold Blood, to the GI in the love story The Year of the Quiet Sun, which won the Golden Lion at the VENICE Film Festival, to the saint in Our God’s Brother based on a play by Karol Wojtyla. The latter 2 films were directed by the great Polish director, Krzysztof Zanussi. He also played the astronaut in the cult classic The Ninth Configuration, for which he was nominated for the Golden Globe and won Best Actor Award at the MystFest in Italy.

More recently he has given quietly powerful performances in Monster and Junebug and as Sam Braun in CSI: Crime Scene Investigation.

Scott’s work has won praise from critics and audiences around the world.