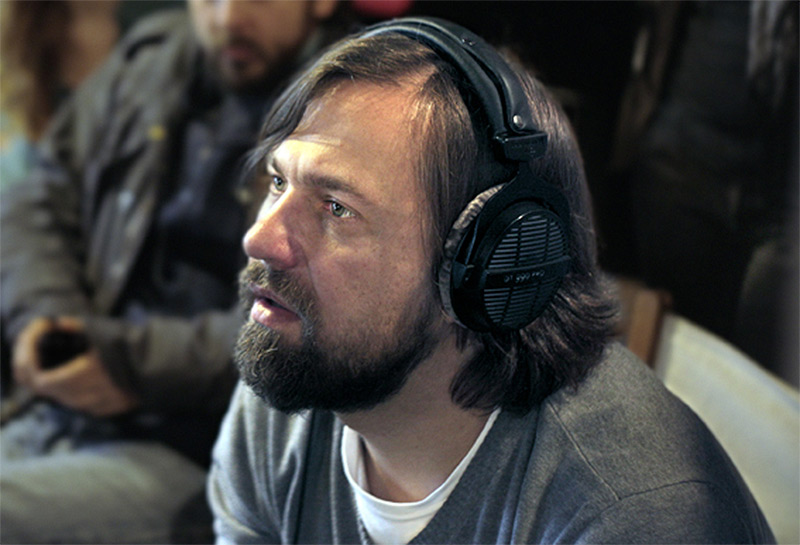 Director, screenwriter, editor and photographer. The Chairman of FILM 1,2 Association, which is a joint venture of young Polish filmmakers. Having a Master’s Degree in Economics form Academy of Economics in Poznan, he decided to pursue a film career. Buttny started as an independent filmmaker, though a few years later, in 2005, he graduated from the Directing Department of Film School in Łódź. He has made several fiction and documentary shorts, music video, theatrical projections and commercial and education spots.

He was awarded by The Polish Film Institute with three scholarships. All of them were tirned into feature film screenplays.