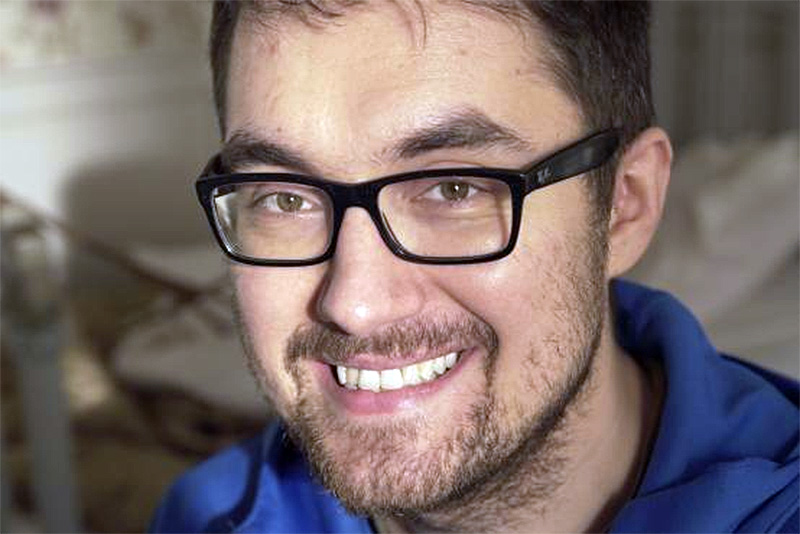 Student of film directing at the Krzysztof Kieslowski Faculty of Radio and Television Faculty at the University of Silesia in Katowice (Poland). In 2003 he graduated from Fayetteville High School in Arkansas, USA. In 2009 he received a masters degree at the Institute of English Studies (major in American Lit) of Warsaw University. For over two years he had worked as a cinema projectionist in one of Warsaw’s cinemas.