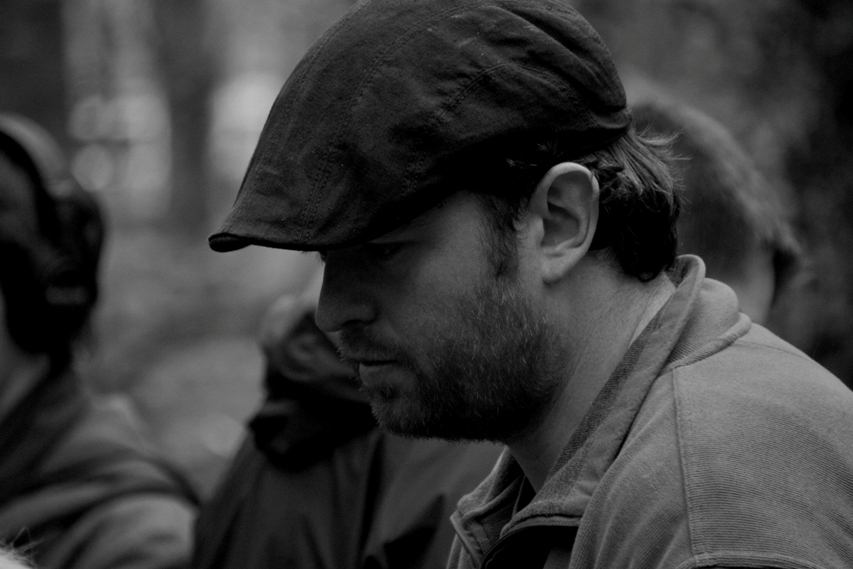 Born in Vienna 1982 and studied Theatre, Film and Media at the University of Vienna. During his mainly theoretical studies he decided to gain more practical knowledge and started to work as a camera operator and editor at a small, local production company. During his studies he attended a screenplay-writing course, after which he wrote two screenplays for short movies, of which one was filmed. After graduating from the University of Vienna Sebastian decided to finish his studies in England at the York St. John University.