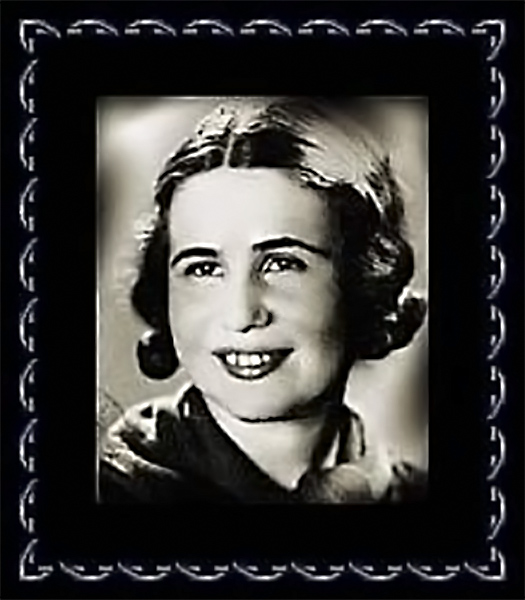 Irena Sendler’s achievement went largely unnoticed for many years. Then the story was uncovered by four young students at Uniontown High School, in Kansas, who were the winners of the 2000 Kansas state National History Day competition by writing a play Life in a Jar about the heroic actions of Irena Sendler. The girls – Elizabeth Cambers, Megan Stewart, Sabrina Coons and Janice Underwood – have since gained international recognition, along with their teacher, Norman Conard.
Irena Sendler was so appalled by the conditions that she joined Zegota, the Council for Aid to Jews, organized by the Polish underground resistance movement, as one of its first recruits and directed the efforts to rescue Jewish children.
Irena Sendler, who wore a star armband as a sign of her solidarity to Jews, began smuggling children out in an ambulance. She recruited at least one person from each of the ten centers of the Social Welfare Department.