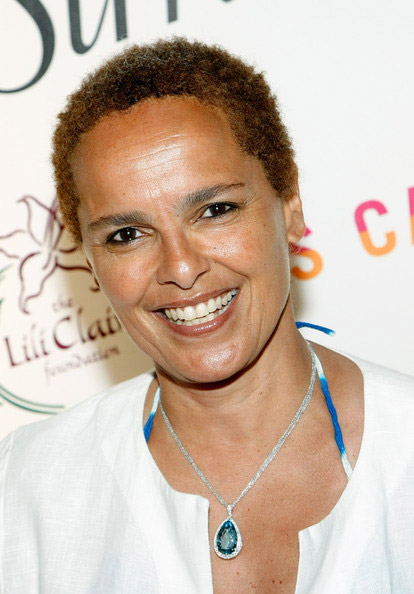 Bio
She’s an actor, a singer, a marketing consultant, an artist, a producer, a model, a writer, a dancer and now she adds professional photographer to her already over abundant list of credentials. She is a daughter of famed singer and actor Harry Belafonte.
Shari’s face has graced over 300 magazine covers world wide with five Vogue covers alone. She was the first woman of color on the covers of Self magazine, Los Angeles magazine, numerous foreign magazines and at 45 was on the cover of Playboy.
Her first acting credit of note was co-starring with Marc Singer in the movie If You Could See What I Hear . She then went on to co-star in the very popular Aaron Spelling series, Hotel.
Shortly after Hotel ended, Shari went on to obtain another “First” for women of color. She was fisrt in the credits for Beyond Reality.

Her voice has been heard on National Geographic and Intimate Portraits, in numerous cartoons for Disney and Hanna-Barbera, in commercials for Sony, Mercury, Boeing, NASA and in PSA’s and other promos.