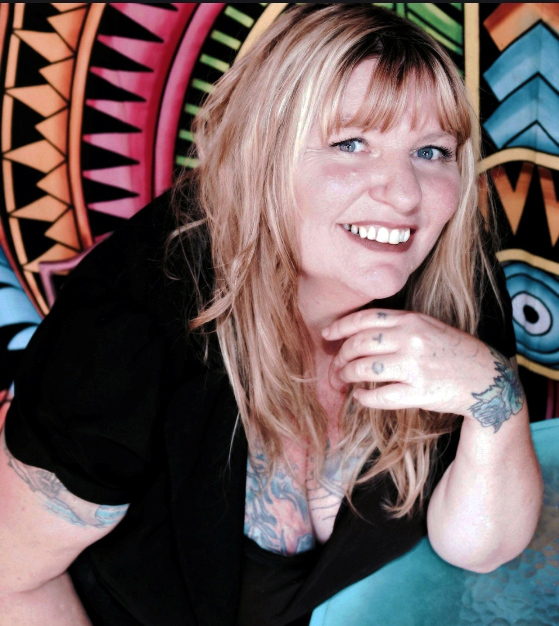 Shawnda Darice Christiansen is a Sacramento, CA writer and producer, best known for her debut feature film Junkie aka Miles To Go which was inspired by the true story depicted in her debut novel Junkie – Broken Wings. Formerly a substance abuse counselor, Shawnda decided she wanted to reach more people with a message about the innate human capacity for change and the fact that there is always hope, no matter how far down the scale you have gone.  This goal quickly transformed into producing Junkie, which tells the true story of a rock bottom Junkie who rises above her addiction and overcomes her oppressors. The novel was made available worldwide in fall of 2018, published by Catapult Media and Believe In Your Dreams.