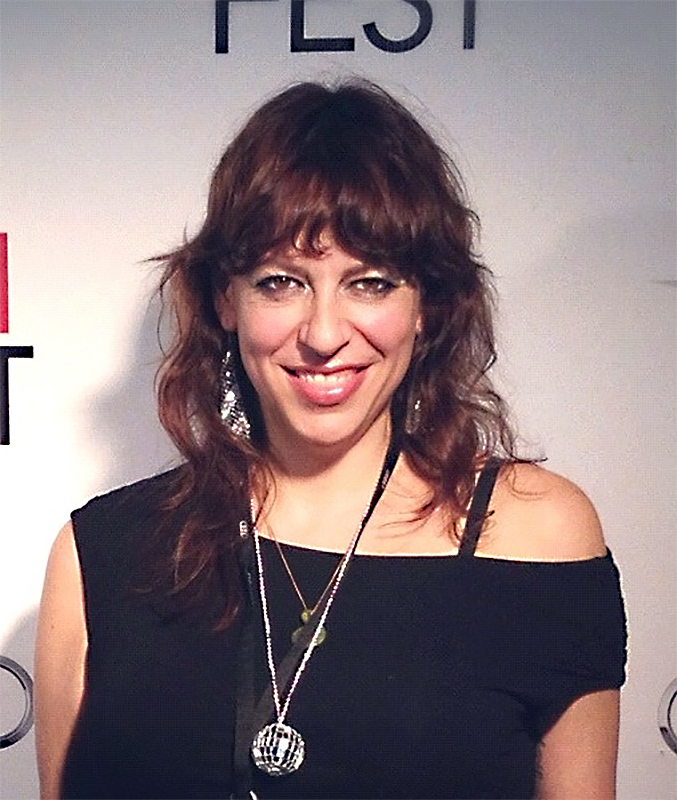 Bio
Shaz Bennett was one of eight women selected into the prestigious AFI Directing Workshop for Women and winner of the New York Women in Film & Television’s Nancy Malone Award. Bennett’s debut feature Alaska Is a Drug, that she wrote and directed is currently on the festival circuit. Bennett first television writing job was on The Glades on A&E. She later joined the writing team for UnREAL on Lifetime and currently writes on the police procedural BOSCH on Amazon. Shaz directed her first episode on season three of Queen Sugar on Own.