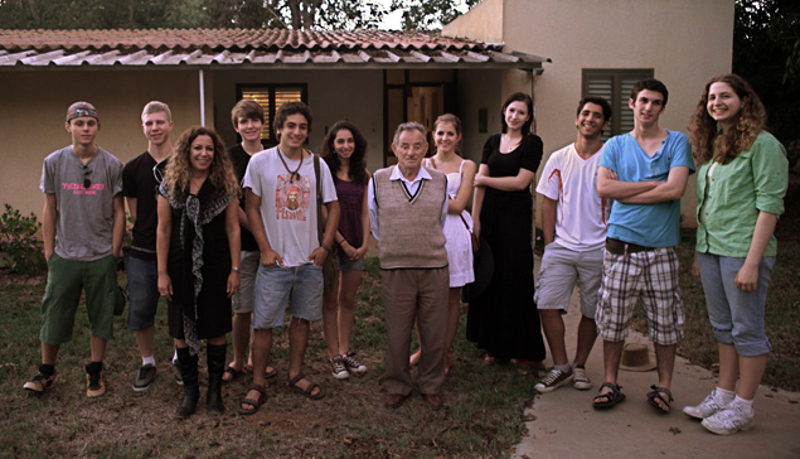 A meeting of Polish and Israeli youngsters who are discovering the Jewish history and heritage in the Swietokrzyskie region. That was the first exchange of students form Kielce since the II World War. After the war, there was a pogrom in Kielce which ruined a long history of relations between Jews and Poles. The group has also travelled to Israel where it had an opportunity to meet one of the victims of the pogrom, Baruch Dorfmann, who is ninety-four years of age and lives in Israel.

The movie has been directed in chronological order, beginning with the history of Jewish settlement in the 16th century and ending with the Kielce pogrom on July 4th, 1946.