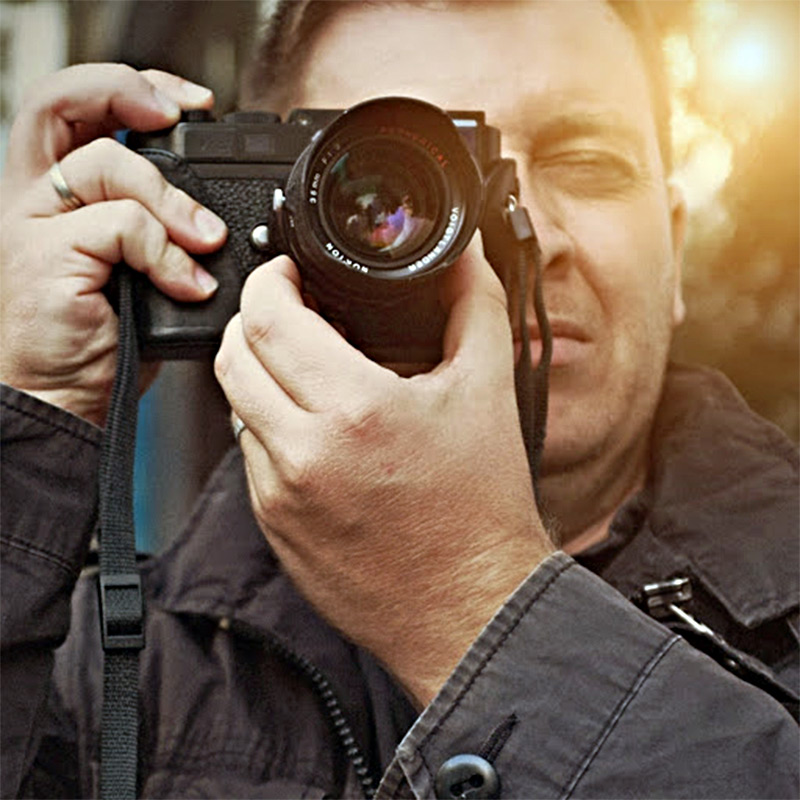 Born in Poland in 1973. Began photographing at the age of 15, publishing first photos before he was 17. After moving to the US in 2002, among many other activities Slav continued to work as a photographer and began exploring documentary filmmaking completing a short about Isaiah House as a side project to portrait photography series of the homeless in Santa Ana. Later on Slav photographed and filmed post Katrina New Orleans and 2011 Tohuku disaster in Japan. Slav also served and worked at the Polish Center in Yorba Linda, where apart from his duties he started Movie Nights that ran continuously for 2 years. In 2006 he founded Slav Zatoka Images and began photographing architecture, healthcare and portraiture commercially while running a portrait studio in Orange with his wife. Today Slav continues to grow as a commercial photographer and also operates a small production company called Silverstudio.pro. Some of his awards include 2008 Hasselblad Portrait Award, 2012 PDN Firts Place in Music Moment of The Year, 2014 Best Documentary Short at LA Movie Awards. Fighter’s Room is his first independently produced documentary.