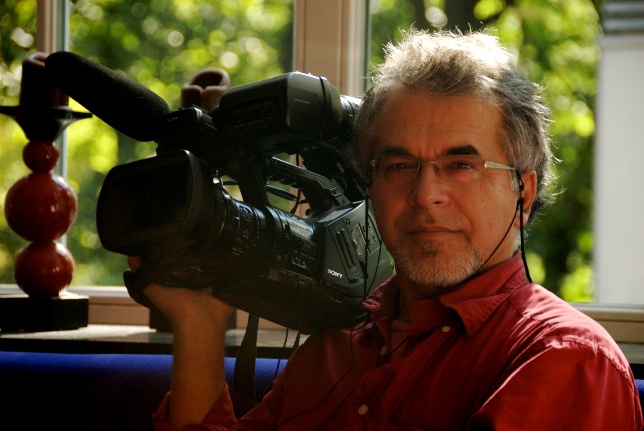 Polish-born award-winning documentary producer, director and cameraman. A graduate from the Polish Film School in Łódź. He immigrated to the U.S. in 1981 and has since directed and produced over 40 documentaries. He is the founder and president of LOGTV. His independent works focus on critical social, political and environmental issues. Chelyabinsk: The Most Contaminated Spot On The Planet, was awarded the Grand Prix at the International Nature & Environmental Film Festival, in Grenoble, France in 1996. In 1998 From Chechnya To Chernobyl, was awarded a Grand Prix at the International Environmental Film Festival in Prague, Czech Republic and Golden Cine Award in the US. School Prayer: A Community At War, premiered on PBS in the 1999 POV season, received a National Emmy Award, and won at many film festivals around the world. Fenceline: A CompanyY Town Divided was awarded Best Documentary Feature by Environmental Media Association in 2003. In 2010 he co-produced and shot Irena Sendler: In the Name of Their Mothers by Mary Skinner.