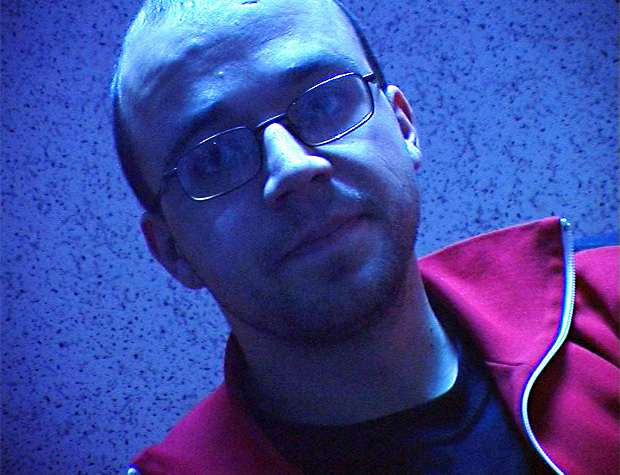 Slawomir Pstrong attended Silesian University in Katowice, Poland and Jagiellonian University in Krakow, Poland where he studied Film and TV Directing. At 28 years old, he has already written and directed several award-winning films, documentaries and commercials. He took Firtst Prize at the Polish Festival Prowincjonalia and the Bronze Tadpole prize at the Camerimage Festival for his thesis film “T-Rex“. He was accepted to and participated in Kodak’s prestigious Students’ Commercial Film Competition where he took First Prize for his short film “Life“. His film “The Ambasador” was broadcast on Kino Polska as well as “Life” which was broadcast on Canal+ Poland. Pstrong was also a reporter for Dziennik Polski in Krakow, Poland.