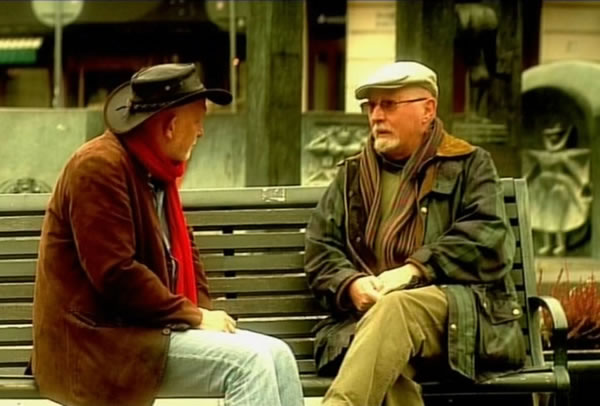 Story
The story of an episode of opposition activity that is little known but important in the regaining of Poland’s sovereignty. Even before the Workers’ Defence Committee (KOR) was founded, before the opposition movement started exerting an increasingly important role in awakening Poles’ political awareness, smuggled printing machinery began arriving in Poland from Sweden. The equipment was used to courageously print publications free from official communist censorship transmitting the message of freedom to Poles. The struggle climaxed in the period of martial law, imposed by the communist government in 1981. The smuggling of illegal equipment to Poland was considered by the communist regime the most aggravated felony, penalized with many years of imprisonment. However, the great risk faced by the protagonists of The Smugglers never stopped them from carrying on their task.