Snow White and the Russian Red 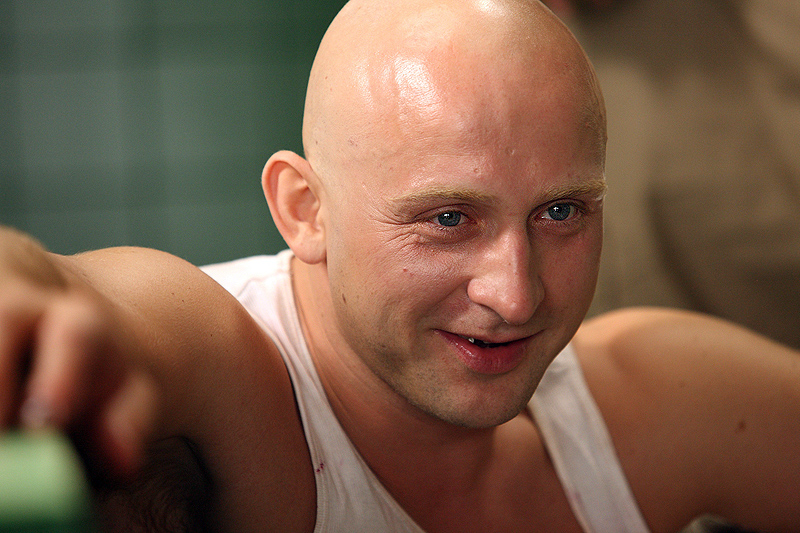 Cast
Story
The narrative of the film is based on the power of the human imagination. The film takes place in Poland in the present day, and is told through the imagination of the eighteen-year-old writer. She creates our main protagonist, a 20-something year old male. A man with no past, no future living only in the present world created by the author. The only thing he knows is that the love of his life, Magda has left him. But…. if you where to ask him who this woman is, he would not be able to tell you. This is why throughout the narrative of the film he is forever searching for Magda meeting other girls on his path. These events allow him to learn about his status quo as well as enabling us to show the different faces of one woman. We find that not his actions within the film provide a clearer picture of his journey but instead his emotions are pushing the narrative forward. Beneath the shell of the film lies a very important picture of the mentality of Polish people as a nation from the aftermath of communism, seen from a surrealistic angle. The book and film are a rebirth of the finest traditions of Polish literature from the past century, writers such as Witold Gombrowicz and Stanislaw Witkiewicz, who brought to life the use of satire and surrealism to express the nature of Polish mentality in the past.