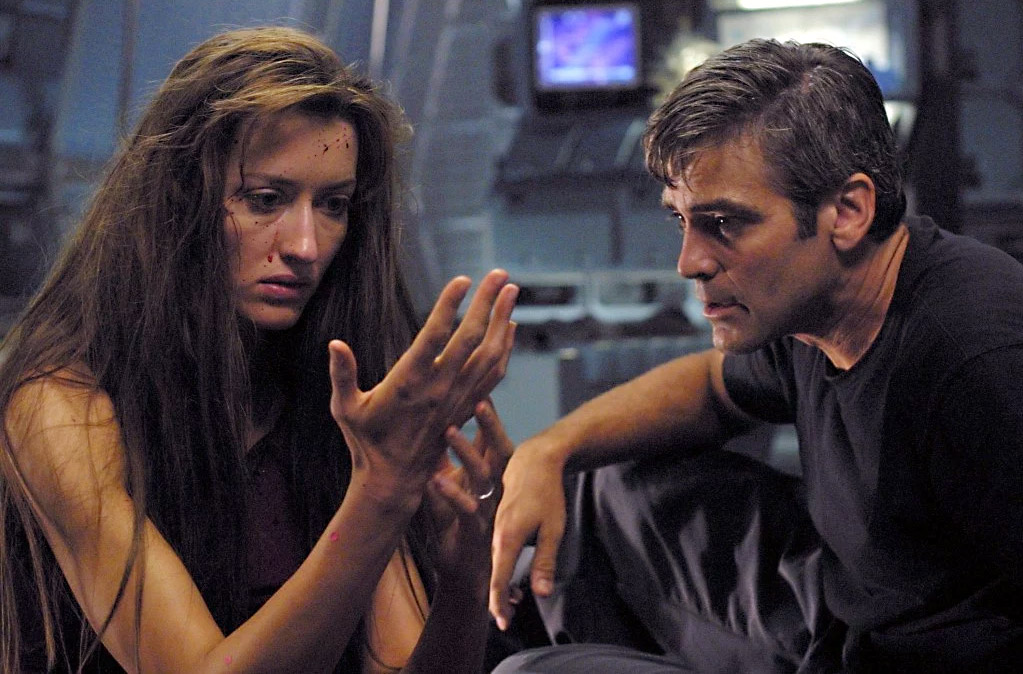 Cast
Story
A troubled psychologist is sent to investigate the crew of an isolated research station orbiting a bizarre planet.

Upon arrival at the space station orbiting an ocean world called Solaris a psychologist discovers that the commander of an expedition to the planet has died mysteriously. Other strange events soon start happening as well, such as the appearance of old acquaintances of the crew, including some who are dead.