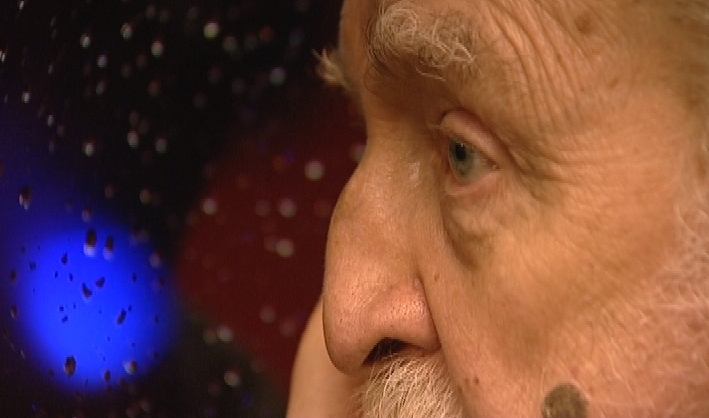 Story
Boguslaw Schaeffer is an example of an expert filmmaker. Not everybody knows that Schaeffer has written several plays, that he is a very productive and original composer, a pioneer in electronic music, even a graphic designer. One of the most outstanding Polish artists of the 20th century keeps out of publicity, not even being able to get his dramas printed. The film about Boguslaw Schaeffer will not only remind viewers of facts from his life, but it will also focus on trying to show the depth of his creativity and art. Since film as a form combines various media, it can, maybe even better than a book, tell a story of a man who searches for the absolute in art, not only in music or drama. Versatile and full of ideas, Schaeffer is the Leonardo of the 20th century, He is both a conceptualist and an avant-garde artist. His art should be captured in the process. Schaeffer creatively addresses the assumption that we are witnessing the decline of art as such.