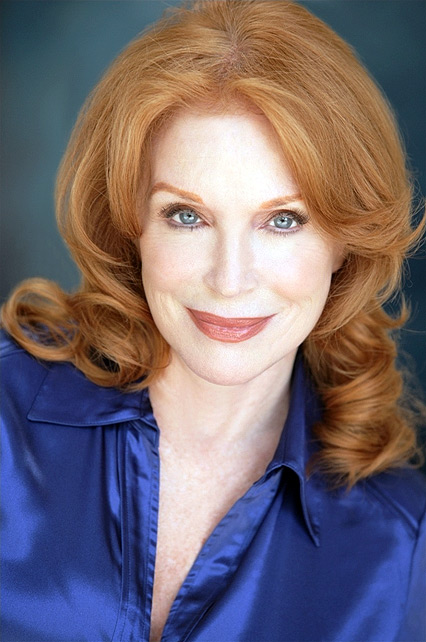 Bio
She’s consistently worked for about a zillion years in film and television: guest-starring in over 100 TV shows (most recently recurring on Tyler Perry’s Love Thy Neighbor, NCIS, ER, Secret Life Of The American Teenager) and is in the blockbuster Trilogy The Hangover, Hangover 2 and Hangover, the End, the highest grossing comedy of all time. Plus several Movies of the Week (inc. starring roles in Kid Cop, The Secretary, The Perfect Wife, Hallmark’s Thicker Than Water and Dark Horizon), two Columbo movie specials: Columbo and the Murder of a Rock Star and Murder in Malibu. She just finished the Sci-Fi pilot Ganymede Pan.
She and her husband, director Alan J. Levi, are on the Board of the California Independent Film Festival and have been Jury members for the past 9 years. They were honored to be invited to be Jurors of the first International Indie Film Festival in Sapporo, Japan and Sondra was the only woman on the panel, quite exciting for her. She is a Lifetime Member of the Actors Studio.