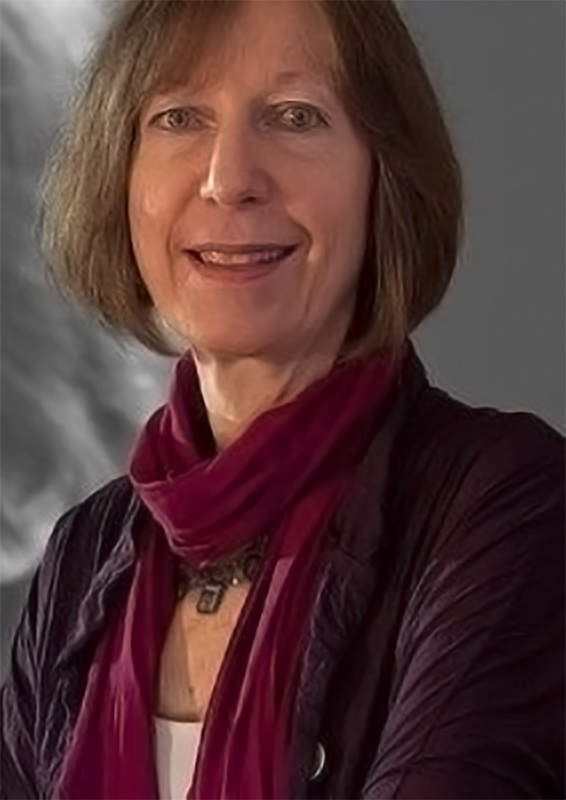 Writer, director. Born in a refugee camp in Northern Rhodesia, now Zambia. She arrived in Australia as a young child. Sophia grew up in Adelaide, South Australia, where she completed an arts degree at Adelaide University. She became a teacher before being selected for the prestigious first intake of full-time students at the newly created Australian Film, Television & Radio School. Since graduating from AFTRS in 1978, Sophia has worked in the film and television industry as a drama director. Her credits include the feature film Silver City, which was released internationally in 1984 and won 3 AFI Awards, as well as Best Film at the 1984 Sydney Film Critics Awards. Her television work includes both adult and children’s drama (Something in the Air, Escape of the Artful Dodger, Mirror Mirror, A Country Practice) and telemovies (Time’s Raging, I’ve Come About the Suicide). She spent six years lecturing in the Directing Department at the Australian, Film, Television and Radio