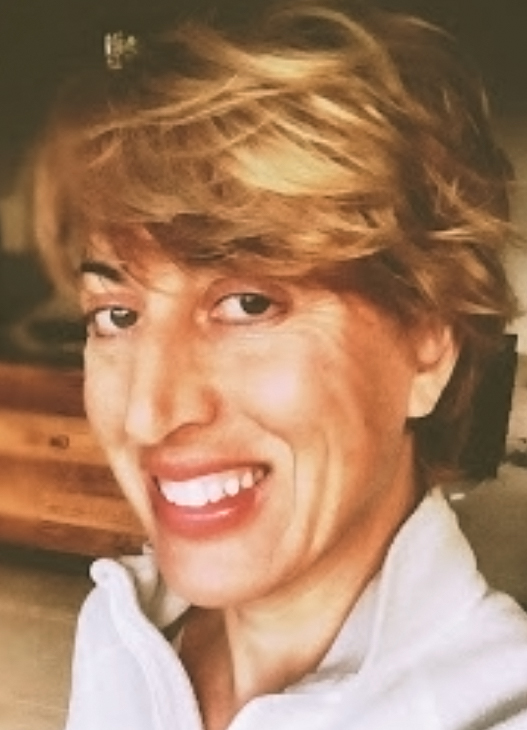 Born and educated in England, Sophie moved to Los Angeles to pursue her career as an independent filmmaker, where she wrote and directed an ultra-low budget, critically-acclaimed debut feature Dogstar. While she worked on independent documentaries and film writing projects, she also began shooting her own subjects as a digital videographer.

Her next big venture was to the Antarctic on a National Science Foundation grant as documentary filmmaker. She directed and shot 77 Below about the renowned artist Lita Albuquerque and her unprecedented sculptural installation on the Ross Ice Shelf. Later Sophie traveled to the North Pole in the same capacity, documenting the second half of Lita’s global artistic endeavor.

Taking a camera to the foothills of the Himalaya, Sophie traveled to Nepal to film the documentary Daughters of the Curved Moon.