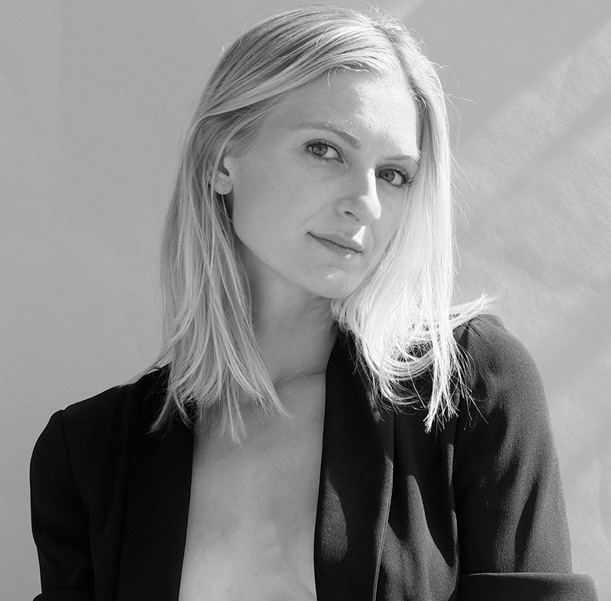 Sorel Carradine is an American Actress and Producer. Sorel received her BFA from USC’S School Of Dramatic Arts, and began her career in 2005, appearing in series like Marvel’s Runaways (Hulu), Southland (TNT), Saving Grace (TNT), and feature films such as The Good Doctor (Tribeca Spotlight Selection), Stay Then Go (Provincetown Film Festival), and The Happy Sad (Frameline 37, Outfest Official Selection.)

Recent Theater credits include NUDE/NAKED (Lightning Rod Theater Company) for which she was nominated as best supporting actress at the Stage Raw Awards, and Through the Eye of the Needle by Jami Brandli at the ROAD Theater Company, of which she has been a member for 4 years.