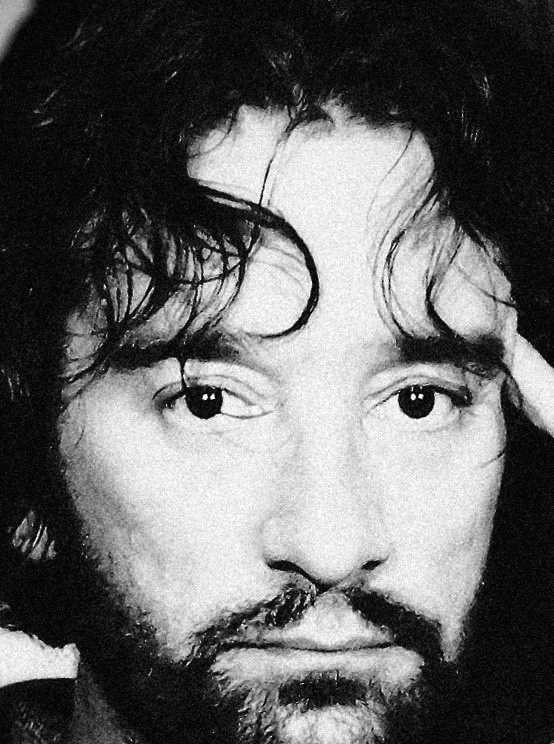 Spencer Gibb is a British musician, writer, photographer and actor. The son of Robin Gibb of the Bee Gees, his entertainment career began at an early age. While starting out as a solo artist, he became known as the leader of the critically acclaimed rock band 54 Seconds for many years, before returning to solo work. A passion for photography and film has led him to write, act and produce, and earned him awards form numerous organizations, including The South by Southwest Film Festival. He has recently been collaborating with renowned composer Ludek Drizhal and working with the Czech National Symphony Orchestra, as well as completing two projects with Polish film director Jacek Bromski (Entanglement and One Way Ticket To The Moon).