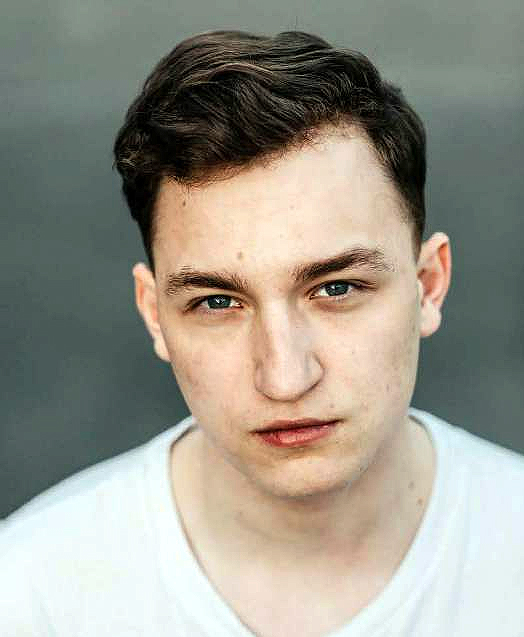 In 2015 he played in two feature films. In The Erleprince directed by Kuba Czekaj he played the lead role. It was shown at the 67th International Film Festival in Berlin (Berlinale). Stanislaw is also the lead in the Swedish film Strawberry Days by Wiktor Ericsson. The movie has won the ADL Stand Up Award at the Santa Barbara International Film Festival in USA. In Back Home (Powrót) by Magdalena Lazarkiewicz to premiere in 2018, Stanislaw also plays one of the main characters.
Recipient of the Piotr Lazarkiewicz Award For Young Talent at the 2018 Polish Film Festival Los Angeles.