State of the Fear 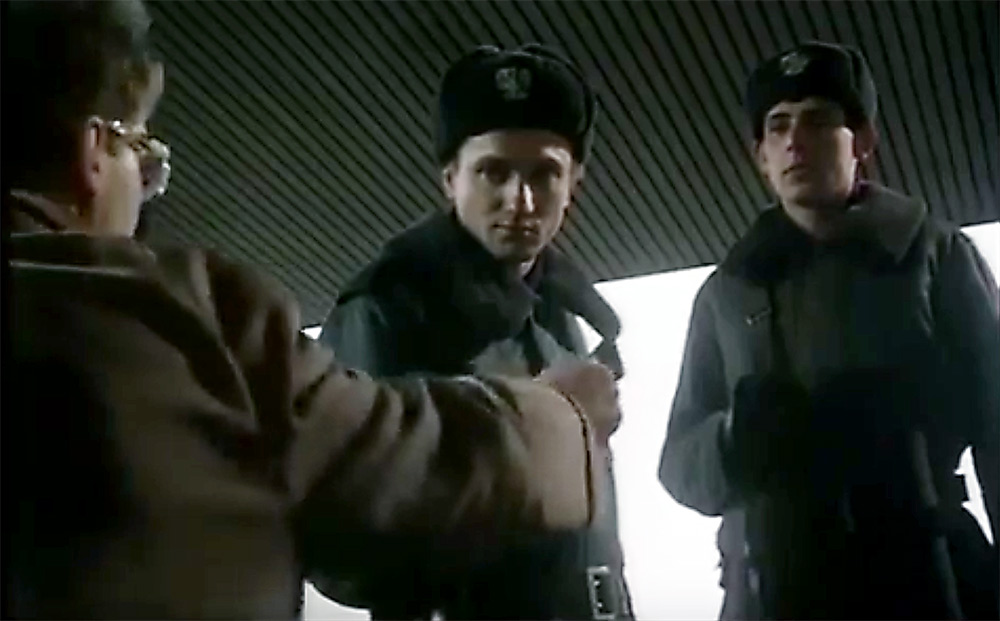 Realistic account of the 1981 events in Poland during the martial law. The plot takes place in a theater company and revolves around a mysterious briefcase, contents of which are never revealed. The set painter hands it over to the actor, who is then seized by the police. Submitted to the interrogation, he insists he knows nothing about it. He escapes from the police station and goes into hiding in an apartment occupied by a young girl with whom he falls in love. The actor is apprehended once again, jailed and to be released years later.