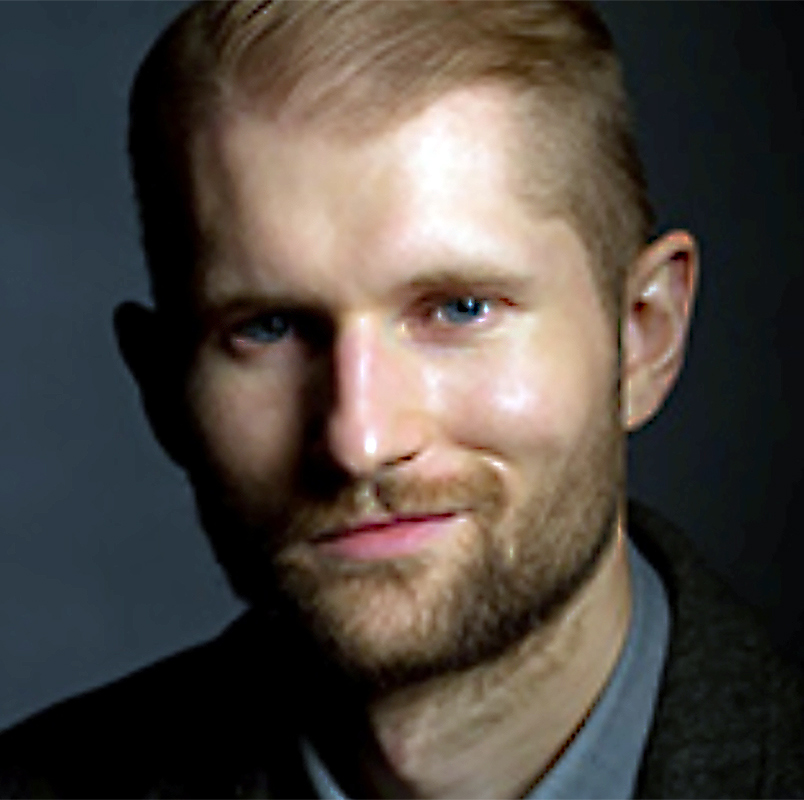 Raised between Poland and North Dakota, Stefan worked briefly at a United Nations-­‐based NGO in New York before training as a cinematographer at the storied National Film School in Łódź. While in Poland he directed EAST, a short film shot partly  in Chernobyl. He spent the next few years working in London and Berlin, completing several screenplays, including the Polish Film Institute‐awarded Private Wojtek (Szeregowy Wojtek).

He recently graduated from the directing program at the AFI Conservatory in Los Angeles, where he was the recipient of a Kosciuszko Foundation scholarship.