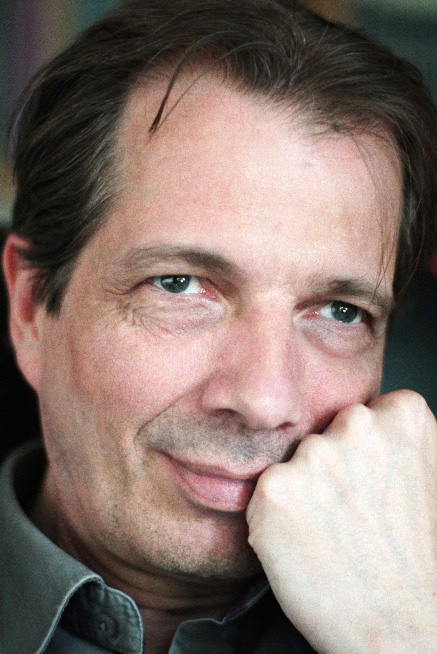 Born in Netherlands, studied at the Dutch Film Academy in Amsterdam. He graduated as a director and editor with Rerun (1992). Specializing in drama and thrillers his first project after graduating was the much acclaimed TV-series Pleidooi (1993), which won the Nipkow Disc and the Dutch Golden Calf Award. As an editor he worked with directors such as the Academy Award winner Mike van Diem, Willem van de Sande Bakhuyzen, Maarten Treurniet and many others. In 2001, Brenninkmeijer won the Golden Crown Award at the Atlanta ICVM Festival for Best International Film for his directorial feature-debut: De stilte van het Naderen (2000). His first theatrical feature Swingers (2002) scored big on ZDF television with an audience of more than 3 million and had multiple reruns. In 2011, his second theatrical feature Caged (2011) was released and especially struck a chord with female audiences.