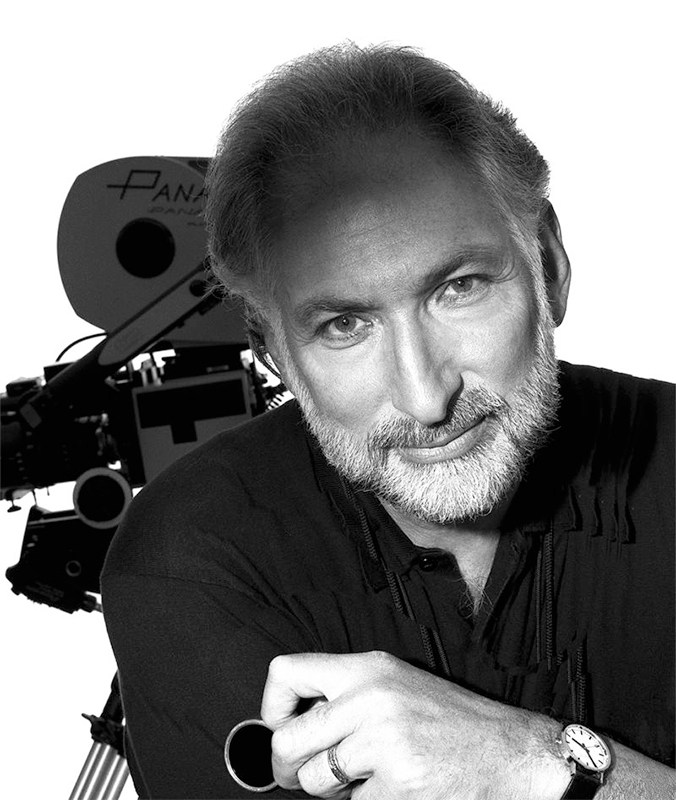 Stephen Lighthill, ASC, studied journalism, and segued into filmmaking at Boston University. Lighthill traveled to San Francisco with a friend intending to pick up an award for a student film. He helped organize a collective, which raised funds for and produced Sons and Daughters, a two-hour theatrical documentary about the anti-war movement in the San Francisco Bay area. Much of that footage became the heart and soul of Berkeley in the 60s, a theatrical documentary lensed by Lighthill that earned an Oscar nomination in 1990. He was also one of the primary documentary camera operators on Gimme Shelter. Lighthill earned his first narrative credit in 1977 for Over-Under, Sideways-Down for PBS’ American Playhouse. HBO gave him his first big break with an anthology series called Vietnam War Story in 1988. His subsequent narrative credits include episodic series Earth 2, Nash Bridges, and The Huntress. His features and telefilms include: Break Of Dawn, Spirit of 76, Hot Summer Winds, Shimmer, Open Season, Stranger in My House, The Perfect Daughter, Kidnapped In Paradise, and The Crying Child. Lighthill is a member of the National Executive Board of ICG, representing directors of photography. He is also a member of the Board Of Governors of the ASC. In 2000 the Society Of Camera Operators awarded Lighthill their Life Time Achievement Award. He has taught cinematography at annual camera guild seminars, and at The USC School Of Cinema-Television. Stephen is currently Senior Filmmaker In Residence: Cinematography, at the American Film Institute.