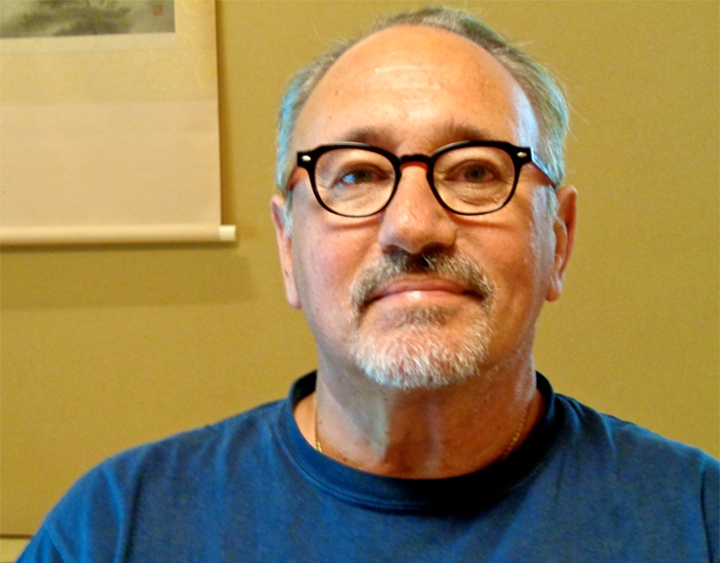 Starting from the ground up, he worked in Saturday morning kids programming, gradually gaining experience to become a member of the DGA as a production manager. As such, he managed nearly twenty movies-of-the-week, including Emmy-nominated films Roe V. Wade, Berlin Tunnel 21, Will There Really Be a Morning, The Ordeal of Patty Hearst, and Alcatraz: The Whole Shocking Story.

In 1984 he met director Rob Reiner and began a working relationship that included the films The Sure Thing, Stand by Me, The Princess Bride, When Harry Met Sally, Misery, and A Few Good Men In 1991 he produced John Singleton’s Academy Award-nominated Boyz n the Hood, and went on to work with John on Poetic Justice and Shaft.

Throughout the nineties and the 2000s he produced a number of box-office and critical successes, including The Forgotten, The School of Rock, Nacho Libre, Buddy, Little Big League, The Deep End of the Ocean, and finally Beverly Hills Chihuahua.