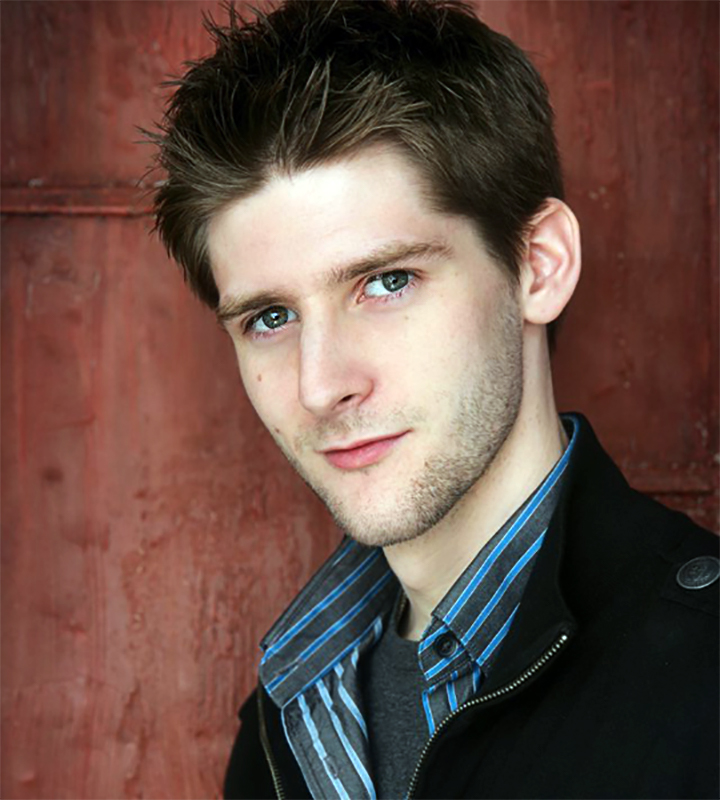 Actor/Executive Producer. Has been acting for over eight years. He studied the craft at Minnesota State University Moorhead majoring in the Theatre Arts program where he undertook many noteworthy roles on their Main Stage. Since then, Steven became a part of the hit web series The Joker Blogs playing the part of Dr. Jeremiah Arkham. He then went on to play the lead in the independent feature film Pinching Penny which is soon to be distributed worldwide on DVD and Blu-Ray at every major seller. Since the fall, Steven has starred in over a dozen short films in LA, which include such films as Son of Man, The Last Wild, Acknowledge, Closing Bell and Red, Blue, and Purple.